Denver Over The Edge

Donate to
Cancer League of Colorado
in honor of Richard Schulick 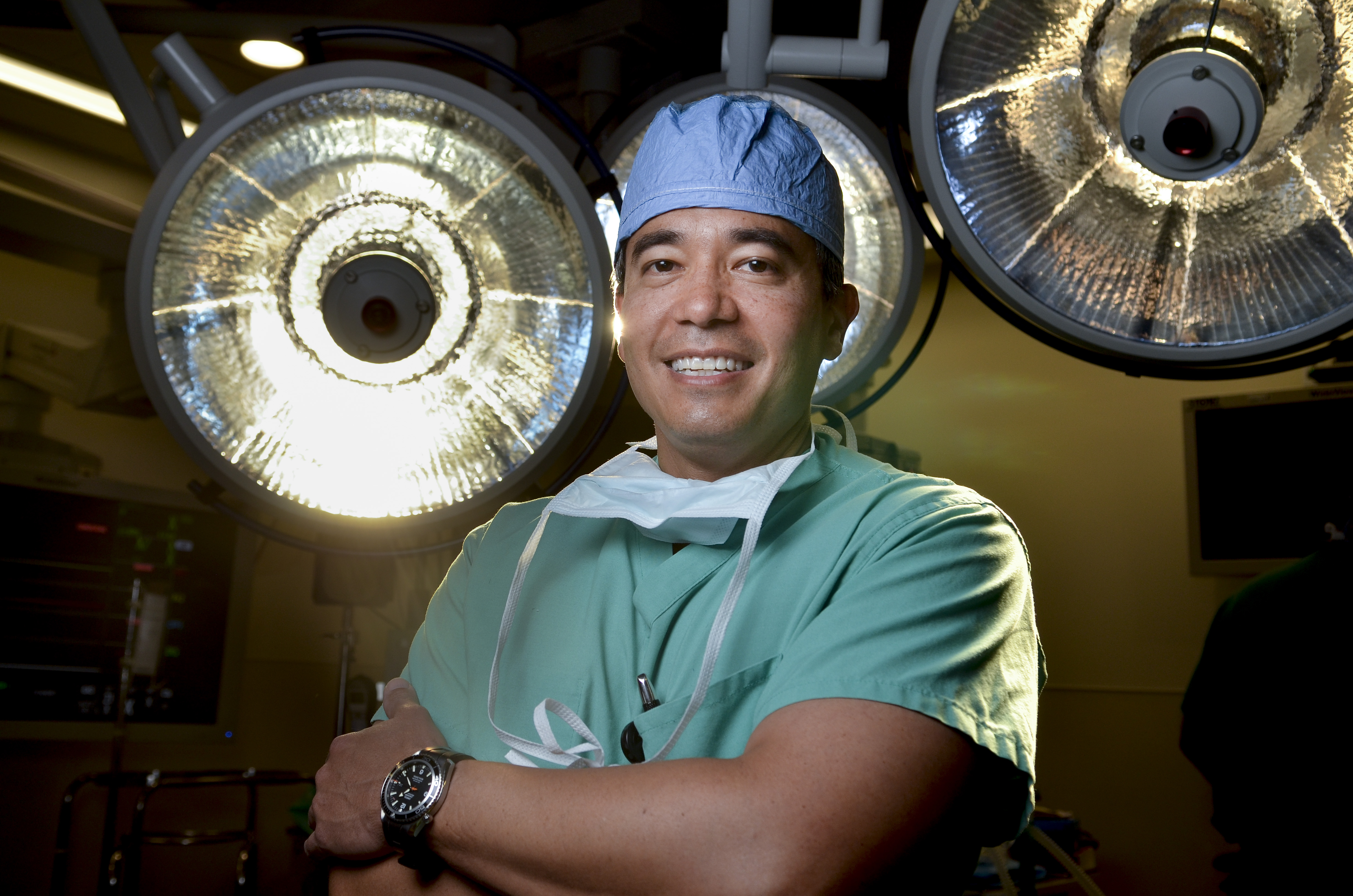 As the son of a U.S. diplomat, Schulick grew up around Washington, DC, and in Burma, Thailand, and India. He received his undergraduate degree in chemical engineering in 1985, medical school degree in 1989, and masters in business education in 2010, all from Johns Hopkins University, and completed a residency in General Surgery there in 1996. He completed fellowships in clinical pharmacology and immunology at the National Institutes of Health both in 1993, advanced gastrointestinal surgery at Johns Hopkins in 1997, and surgical oncology at Memorial Sloan-Kettering Cancer Center in 1999.

Schulick, who was on the Johns Hopkins faculty for 13 years prior to coming to Colorado, is a recognized leader in the fields of pancreatic, hepatic, and biliary surgery, as well as other areas in cancer surgery. His scientific interests are in the area of tumor immunology. He has held numerous grants from the National Institutes of Health to study vaccine therapy of cancer.  He has pioneered the use of genetically engineered bacteria as well as genetic modifications of cancer cells to treat human cancer. He is also actively engaged in the use of checkpoint inhibitors against cancer.  He has also received recognition as a highly effective educator.

Dr. Schulick, has served on the leadership and editorial boards of many journals in the field of surgery. He has authored or co-authored 318 peer reviewed scientific papers and numerous invited manuscripts, and book chapters. He has obtained funding from both corporate and government agencies, including K23 and R01 funding, and has served on study sections of the National Institutes of Health. He is currently the Principal Investigator of the University of Colorado Cancer Center Core Grant.  Schulick is a member of various organizations including the American Surgical Association, Society of Clinical Surgeons, American College of Surgeons, Society of Surgical Oncology, Americas Hepato-pancreato-biliary Association, Halsted Society, Western Surgical Association, Southern Surgical Association, James IV Association of Surgeons and International Surgical Group..